It started after a record few years of earning more money than I could spend.

I accumulated junk and things I didn’t need.

I’d buy ten pairs of black shoes, a new shirt for every birthday party I attended and every piece of audio software that some guy I didn’t know told me to get.

It got out of hand quickly.

It was a time in my life where I hadn’t begun working on myself and I was pretty down a lot of the time.

Buying useless junk numbed the pain but only for a short while.

The lies I’d tell myself about my bad habit were incredible.

I’ve been having a serious go at becoming minimalist for the last three years. I actually started a few years prior and ended up having a few false starts.

Here’s how I became minimalist (I’d suggest doing the same if you can):

Start with the big stuff.

That BMW had to go. It was taking up so much of my time and money to keep on the road.

It was like a screaming child, always wanting something.

Unlike a child, I had no passion or drive to take care of this European piece of crap that society told me I needed to be successful. 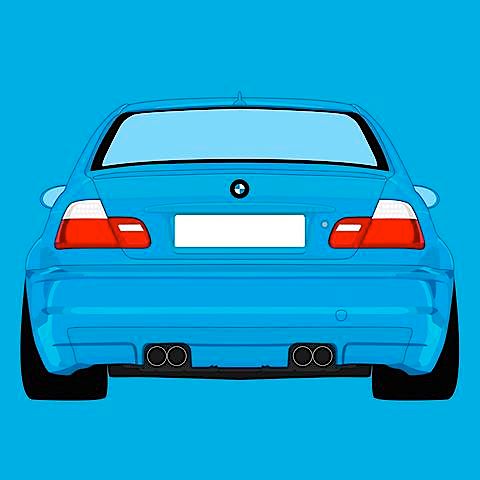 I put the car online for sale. It was a painful process and every person that came to see it found problems with what I thought was a spotless car.

It was a negotiation tactic and it was stopping me from beginning a new life with this whole minimalist dream.

I ended up selling the car for much less than it was worth. I did the numbers and no matter what, even losing a bit of money on it still made sense.

Once the car was gone, the process of becoming minimalist began.

You can easily forget how out of control you are.

At the start of this minimalism process I had 4 computers, 5 microphones, 2 laptops, 5 mobile phones, 2 iPads, 2 soundcards, 2 large sized wardrobes of clothes, more than 20 pairs of shoes, multiple spare car stereos, and a whole pile of CDs and DVDs that were overflowing from my draws.

As I read back the list I just wrote, I now see how out of control I was.

Oh and I even had an old VCR with heaps of old cassette tapes that I kept telling myself I’d watch one day even though I hate the idea of having to fast forward through in real-time to find out what’s on the tapes.

I was delusional about my junk habit, to say the least.

Trying to give stuff away is useless.

The delusion that is giving stuff away is why you are still not a minimalist. The key lesson I had to learn time and time again was to stop trying to give stuff away, some of the stuff I wanted to chuck out was valuable to someone, somewhere. 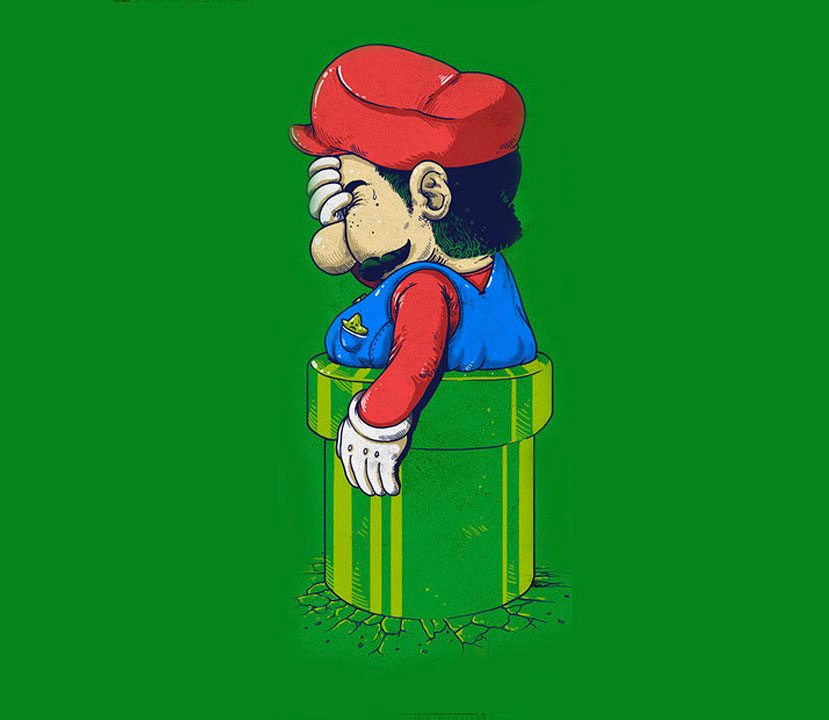 The trouble is that it’s hard to find the right person, at the right time who may have the space for your item. I thought about all the time wasted giving stuff away.

It just wasn’t worth it. If you are serious about becoming minimalist and the benefits that come with this lifestyle, you’ve got to marry the idea that you’ll need to throw things away.

This question sent my minimalist quest into hyperdrive. 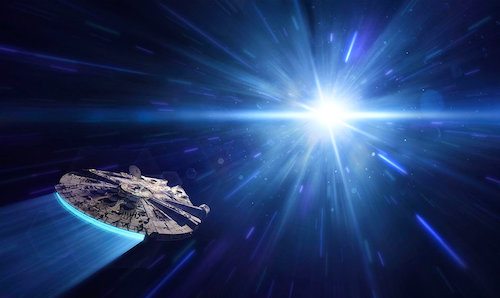 When I looked at how much stuff I had that in some cases hadn’t been used for more than 5 years, I figured out that these were things that I should discard.

We tell ourselves that one day we’ll use a particular item.

That one day never comes and these items become a burden the longer we hold onto them.

Support charity where you can.

You may be reading this blog post thinking “Who is this a**hole who’s so disrespectful to the environment?”

Well, you’d be wrong. I did consider the environment and people less fortunate than me.

Where possible, I gave away lots of clothes, shoes and electronic items to charity. If you want to be minimalist, then I’d strongly urge you to do the same.

The cool thing is you get to clear out your junk, feel good, and help someone in need. There are just so many good reasons to become minimalist. Jump on the bandwagon!

Get some external motivation.

While going through the journey of becoming minimalist, I coincidently interviewed a blogger named Joshua Becker.

Joshua taught me so many awesome little hacks to clear out junk and he changed the way I was thinking about material possessions.

It’s not just the physical junk.

I was trying to be the next big music producer before my minimalism quest started and so I kept buying more audio gear.

I somehow thought that the more gear I had, the more cool sounds I could create.

The trouble was I always had to learn how to use new gear, so I never mastered one instrument or audio effect.

Meanwhile, back in France, Daft Punk would brag about how old their computer was and how they always used the same small number of instruments.

No wonder they had such cool music.

“Daft Punk went for minimalism that led to mastery, while I was dabbling in being a master of everything” The other point to consider is that junk is not just your material things.

I still have more than 10 TB of data to sort through.

This excess storage on our computers slows our operating system down, makes it hard to find stuff and requires us to keep buying more storage.

Having lots of data also makes it difficult to back stuff up because storing things in the cloud becomes an expensive pursuit for a data hoarder.

Some of us like the idea of becoming minimalist but never do.

Is that you? It was certainly me.

Having dreams of taking action is what’s holding you back.

It may be affecting more than just your goal to get rid of junk. Don’t think about taking action: commit to it.

Aim to throw away one piece of junk every week.

I did this little hack and it’s how I’ve now been able to free up space in my life for things that matter.

Minimalism allows for more of the good stuff.

Once I had heaps of room from clearing out my junk, I noticed my mind was less busy.

One of the key pieces of junk that was very hard to throw away was my old Mac Pro computer.

I kept telling myself I may need it in the future even though my current Mac laptop is more than good enough.

I’m dumbfounded at how much time I would spend every day thinking about whether I should throw out my very old 2009 Mac.

Finally, I got pissed off. The thinking time wasted on this idea could be used to do other stuff.

Ultimately, what convinced me to throw it away was the time I’d get back to keep blogging for all of you.

Having space in your home and mind allows you room for the stuff and ideas you actually want in your life.

You feel so free when you get to this point.

Keeping junk out of your life becomes the next challenge once you are free of all of your garbage.

Every holiday I go on I’m tempted to collect souvenirs I’ll never look at again. 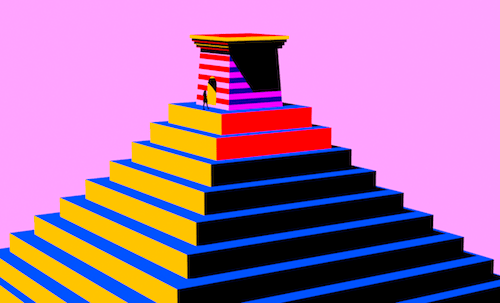 The temptation at these giant concrete shopping centres is to buy more clothes, more shoes and more things that will supposedly make you happy.

I’ve learned through minimalism that less is more and that’s what leaves me space to be happy.

I can’t be happy when I’m simultaneously pissed off with all of the junk in my life.

Junk sucks up our time and that’s the one thing we should never waste.

Do you want to waste time thinking about and maintaining your junk or would you prefer to live a life where you have room for what personally matters to you?

Not being minimalist is costing you more than you think. It’s leading you down a path that makes other people big profits while keeping you both broke and with a mind not focused on your goals.

Get a divorce from the material world. Marry the empty space of what you love instead.