“The object of your definite chief aim should become your ‘hobby’. You should ride this ‘hobby’ continuously; you should sleep with it, eat with it, play with it, work with it, live with it and THINK with it.” One of the many on-point Laws of Success from Napoleon Hill. ? 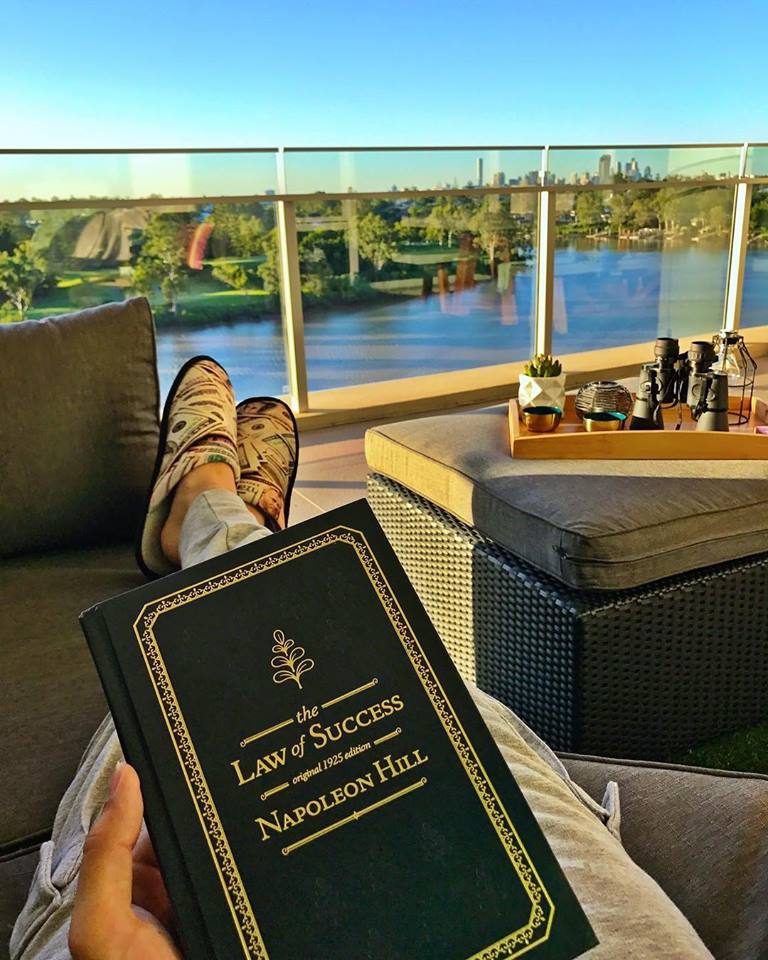 “All you are or ever shall become is the result of the use to which you put your mind.” – Napoleon Hill

“Don’t be afraid of a little opposition. Remember that the kite of success generally rises against the wind of adversity – not with it.” – Napoleon Hill

“Render more service than that which you are paid and you will soon be paid for more than you render. The law of increasing returns takes care of this.” – Napoleon Hill

“Most so-called failures are only temporary defeats.” – Napoleon Hill

“Never in the history of the world, has there been such abundant opportunity as there is now for the person who is willing to serve before trying to collect.” – Napoleon Hill

“No man ever achieved worthwhile success who did not, at one time or other, find himself with at least one foot hanging well over the brink of failure.” – Napoleon Hill

“The only man who makes no mistakes is the man who never does anything. Do not be afraid of mistakes, providing you do not make the same one twice. – Theodore Roosevelt

“There is no security on this earth, there is only opportunity.” – General Douglas MacArthur

“You are a human magnet and you are constantly attracting to you people whose characters harmonize with your own.” – Napoleon Hill

“If you have a talent, use it in every way possible. Don’t hoard it. Don’t dole it out like a miser. Spend it lavishly like a millionaire intent on going broke.” – Brendan Francis

“The entrepreneur is essentially a visualizer and an actualizer…he can visualize something, and when he visualizes it he sees exactly how to make it happen.” – Robert L. Schwartz

“Success is going from failure to failure without losing your enthusiasm.” – Winston Churchill