[Newsletter] ? [Pro Tips] How to build your Ecommerce site to sell ? BTC Reaches All Time High

LOOKING FOR AN EXIT? READ THIS REPORT! 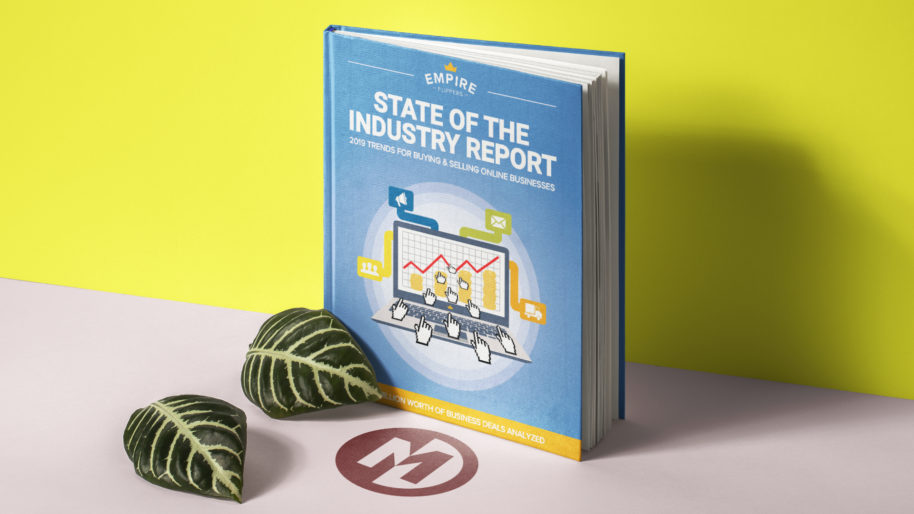 What’s your motive for building an online business? Want to keep and milk it for years, or would you rather sell it for a fat chunk of cash at some point? Both approaches have their pros, but we have to admit the latter sounds more tempting to us. Sitting on a pile of cash, while sipping margaritas on the beach … Sounds like a plan, doesn’t it?

Let’s assume that a juicy EXIT is what you are after, shall we? Great, we have some good news for you. One of the most experienced companies, when it comes to selling online business, released a killer report recently. We are talking about “Empire Flippers” who have sold quite a few operations already.

The whole “site selling” business is flourishing. The sales multiples are going up and the average deal sizes are growing too. On top of that, it takes less and less time to sell a business, year after year. One way or another, in case you’re considering to sell your online business, the timing is in your favor.

Here is the download link for the full report.

As it’s rather big and packed with lots of interesting data laid out across 86 pages! It’s not really possible to sum it all up in this article, but let’s take a look at some interesting parts.

What really stands out in this report, is the need to diversify. In other words, the more “legs” your business stands on, the easier it is to sell. Focus on multiple traffic sources and rely on multiple suppliers to get products from. Explore all monetization options. Focus on building a relationship with your customers in order to increase LTV.

The potential buyers of your business are all aware of this, they won’t buy a site that is heavily dependable on a single monetization channel. But show them you are well diversified and resilient to such problems and you will make a quick sale. Happy exiting!

$20M in Google adspend later, Maor Benaim has perfected what he calls the “Pyramid of Optimisation” for Lead Gen and Ecommerce campaigns on GDN.

Ahead of his speech at Affiliate World Europe, Maor dropped his proven method that he swears by to optimize cold traffic campaigns.

The questions are always the same. When do I have enough data? When do I kill a placement? Should I not pause an ad first? When do I segment or duplicate it?

This strategy is written in blood. After so many tests across many, many verticals, Maor stands behind this method completely.

Start by rotating everything and use accelerated delivery, nothing automated by Google. You wait until you get at least 15 Conversions or spend at least 150$ per campaign. Then you’ll know your average conversion rate and CPC under each campaign.

Then for each step of the Pyramid, you multiply the CPL/CPA according to the step. This will be the minimum you must spend before deciding to optimize a step:

So in this campaign, you must not pause any time of the day until it the campaign has spent at least $180 in total.

Check out the full breakdown of Maor’s strategy as well as comments and reactions from the industry on the AWC FB post. 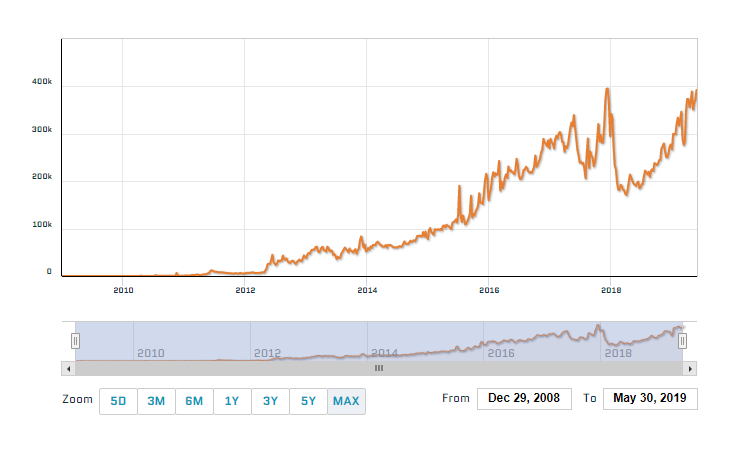 BILLIONS – That’s how much Mark Zuckerberg has lost this year. $9Bto be exact, but it’s ok, he’s still worth a mouthwatering $67.3B. Here are 9 crazy facts about Zuck’s wealth ? — Read more

MCOMMERCE – There are two types of shoppers on mobile: “hedonic purchasers” and “habitual purchasers”. Take a peek into mobile shopping psychology ? — Read more

INFLUENCE – Micro-influencer marketing is where it’s at. Here’s a guide on how to find them, what to look for and how to work with them effectively ? — Read guide

TIKTOK – Bytedance, the behemoth behind TikTok, are working on their own smartphone with their apps pre-installed ? — Read now

SHOWERTHOUGHTS – “If Spiderman was real and lived today, he wouldn’t have money related issues due to his low-paying job because we would find a way to set up a Patreon for him.” u/Piloto7 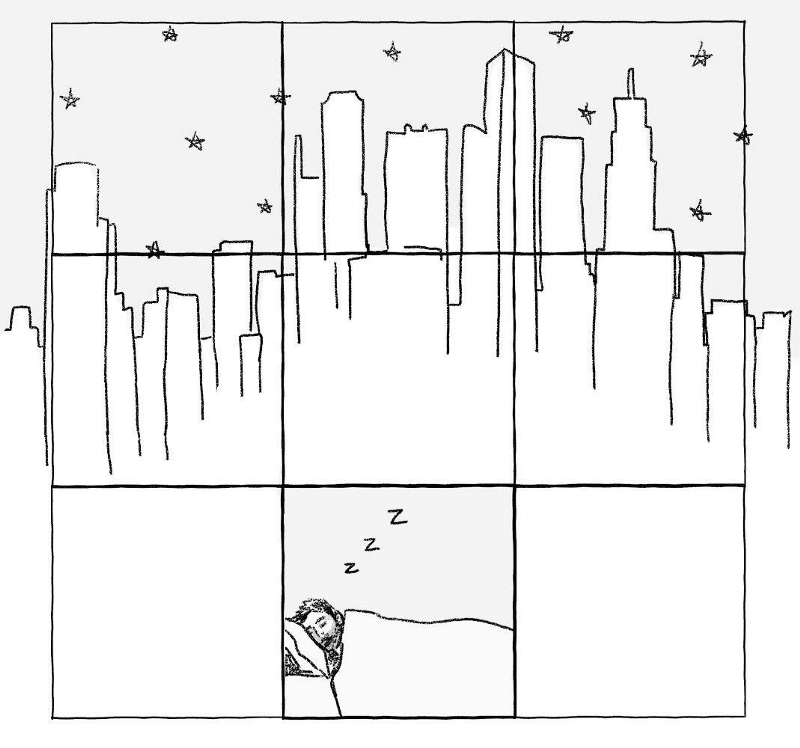 During his 10-year startup journey from $0 to $10’s millions, he was really good at doing “more.”

Ambition itself can be the biggest enemy of focus, he preaches.

We’ve all heard of the phrase “less is more”, usually in an architectural or artistic sense. But Feliks strongly believes it should be applied to entrepreneurship.

Here’s a list of less to do in order to achieve more in the long run.

The above list isn’t for everyone. It is, after all, a reflection rather than a set of rules Feliks has lived by.

But if you’re interested in minimalism, check out the article for more on focus, ambition, and how an anti-silicon valley startup mentality can actually pay off in the long run.

Adult is a big vertical and many media buyers generate massive profits, there is no doubt. But do you know where to buy these clicks? And more importantly, do you know what sells well with adult users?

As always, STM comes to the rescue! Just two days ago, one of the longest-running STM mods “matuloo”, posted a lengthy thread mapping the current situation with the adult side of affiliate marketing.

It’s a long read, but well worth it. Matuloo covers it all! What networks have the most traffic, where it comes from, what sells well with it… And the best part? This is just the first part of a series of articles to come. If you ever wanted to learn how to work with adult traffic, now is the right time!