[Newsletter] ? How To Hack the Amazon Algorithm for 6-Figure Months 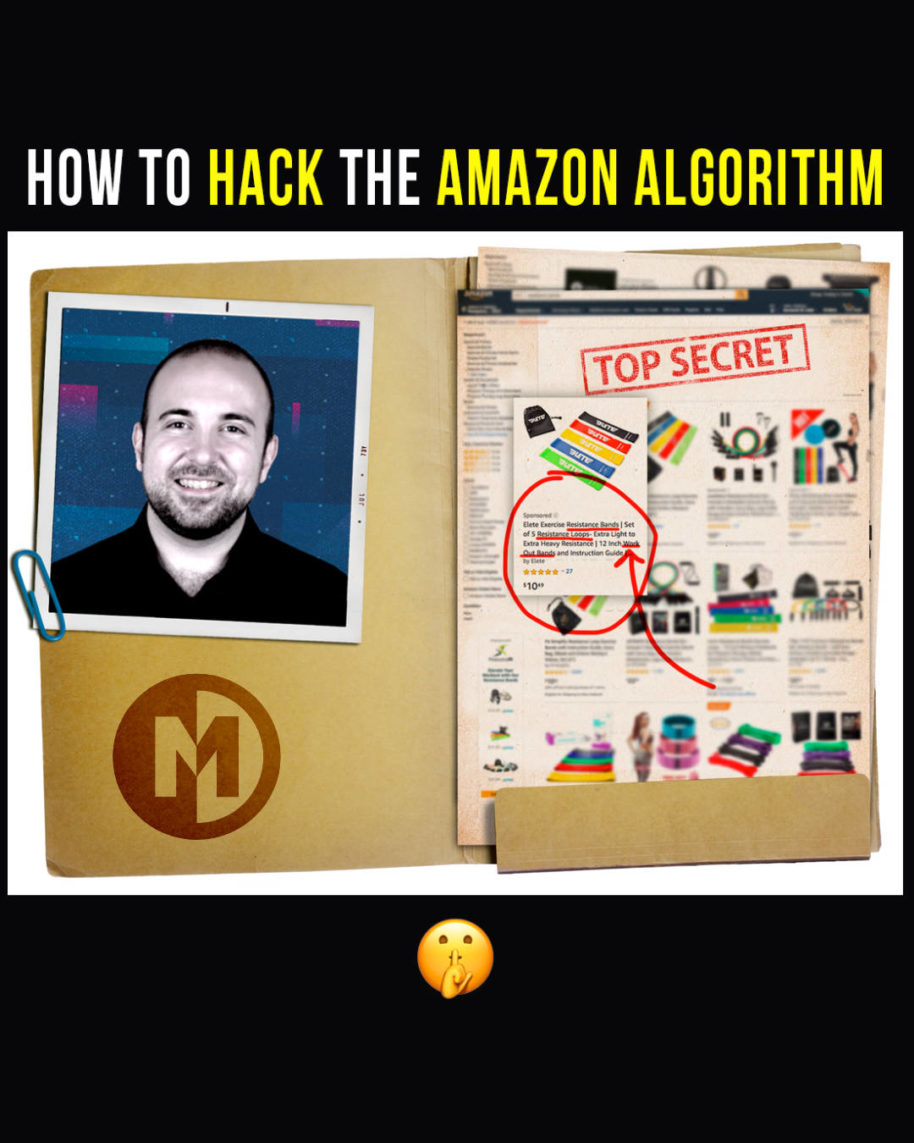 When Zack Franklin (@zack on STM) took the stage at Affiliate World Asia in December, few knew he was going to really blow our socks off with this bold claim: Affiliates are built to kill it in the Amazon industry

Why? Well, there are companies making literally millions of dollars on Amazon and they don’t have a clue about marketing. There’s a big opportunity for Affiliates to build six figure per month stores.

What’s more, Zack revealed some top secret info on Amazon’s A9 algorithm he managed to extract directly from Amazon.

Want to know what the number one ranking factor is for Amazon?

The most important metric that affects rankings by 59% is…Add To Carts ?

The Amazon Algo boils down to:

Get these three things right, that’s 90% of the Amazon game according to Zack.

Zack even dropped a very valuable Pro Tip that involves running coupons that don’t work and explained why it works so well. 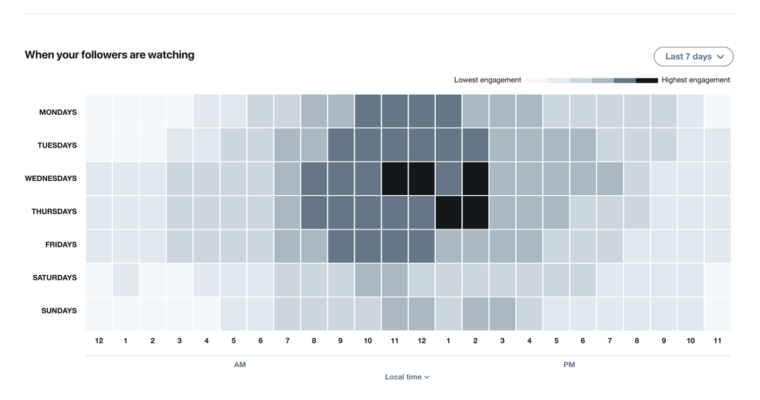 Running campaigns only during certain hours of the day, has been a tactic used commonly by affiliates for many years already. It’s no secret that specific audiences are more likely to respond to our ads at certain times, just as some verticals are better suited for specific parts of the day or week. This specific targeting approach is called the “dayparting”.

To properly utilize this method, we need TONS of data, otherwise, we might end up with skewed results and actually hurt our campaigns instead of improving them. The reason is simple, these patterns are rather hard to spot and standard daily fluctuations are often responsible for false signals.

This is also the reason for a bit of controversy, when it comes to the validity of dayparting in the first place. For every fan of this approach, there is one who’d vote against it. So if you’re one of those who doesn’t believe in the power of time-based ad serving, we’ve got a strong argument for you today, to reconsider your position.

Someone who certainly has a ton of data in their hands, recently launched a new insights tool, that deals exactly with the best times of the day to release posts for maximum reach and user engagement.

Yes, we are talking about one of the largest social media networks: TWITTER. The new ‘Timing is Everything’ tool took months to build, the company says, and is part of a greater effort to provide users with more actionable data.

It’s probably too soon to tell how accurate this data is and how much it relates to one’s particular following, since the options are limited for now. One way or another, it gives the Twitter “Media Studio” users one more tool for improved post planning. 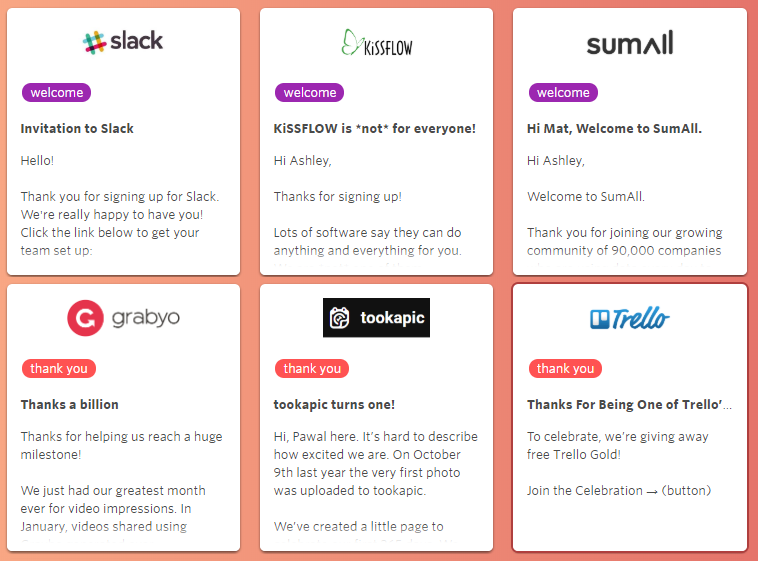 GOODCOPY – Writing good email copy for an email sequence can be tedious. Enter: goodemailcopy. An online tool that collates all of the best email examples for welcome, thank you, apology, update, invitation and much more used by some of the biggest companies around. ✍️ — Check them out

CONVERSATION – Is this how Facebook will recapture the magic of earlier years? Mark Zuckerberg wants Facebook to emulate WeChat ?️ — Read how

Keystone habit
A single behavior that sets off a chain reaction of other positive habits throughout the day.

Benjamin Franklin used to take “cold air baths”, where he sat naked in front of his window each morning. Beethoven used to count out each 60 coffee beans for his morning coffee. Steve Jobs ate only carrots for a while. Bill Gates rocks in a rocking chair to calm down. Nikola Tesla slept in six 20-minute intervals to gain more hours of productivity each day.

All of these behaviors share one common principle: they’re keystone habits.

For Beethoven, his coffee counting ritual was methodical and required intense focus. It put his mind in the game for the musical challenges that laid ahead that day.

These keystone habits take consistency, discipline and focus. And have many positive outcomes.

TheHustle laid down 3 tips to develop your own keystone habits:

Forming a keystone habit will help you both professionally and personally, from kick-starting the day in a positive way or offering the motivation to learn and smash goals.

Become obsessive over the habit. Stay consistent and you’ll reap the benefits.

Everyone on the STM Forum loves the follow alongs, especially those started by individuals who have the dedication and drive it takes to actually become successful in affiliate marketing. And today, we’d like to point your attention to one started by jack_l, a serial entrepreneur who has turned into a full time paid traffic affiliate.

Jack used to be a house flipper / real estate investor, then he dabbled in SEO and organic traffic building. After having pretty solid success in the organic game, Jack wanted to up the game and speed the money making process up a notch … so he landed in the paid traffic game.

Fast forward a couple months, Jack is now generating $2000 per day in revenue from NATIVE traffic and reinvesting most of his profits into mastering other sources and verticals. And the best part? To give back to the community that has helped him along the way, Jack is posting very useful info in his follow along and many other threads on STM!