7 LESSONS TO BUILDING A 8 FIGURE START-UP 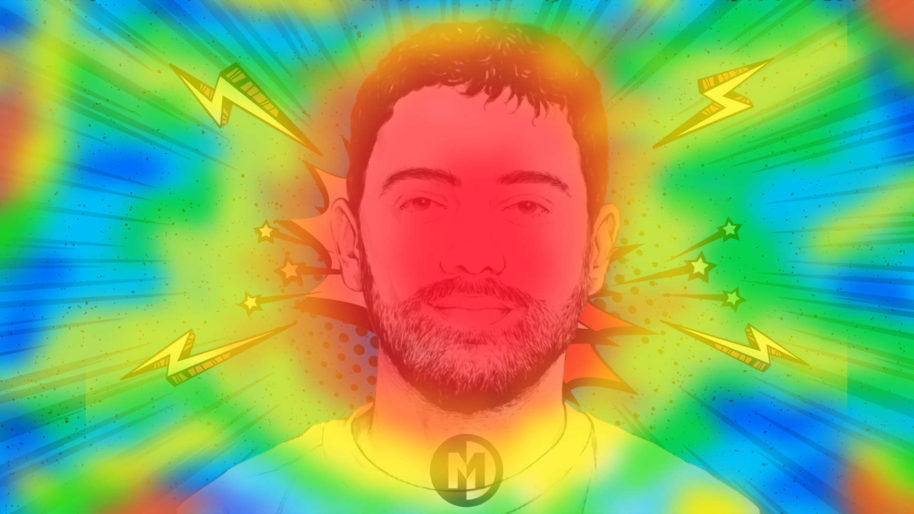 But it has been a long, painful road to finding success. He’s learned some key lessons along the way, and has shared a few very basic principles and ideas that can help you transform a great idea into a real business

Check out the in-depth piece that features useful examples and strategies for those interested in building a SaaS startup.

YET ANOTHER UGLY CHROME UPDATE 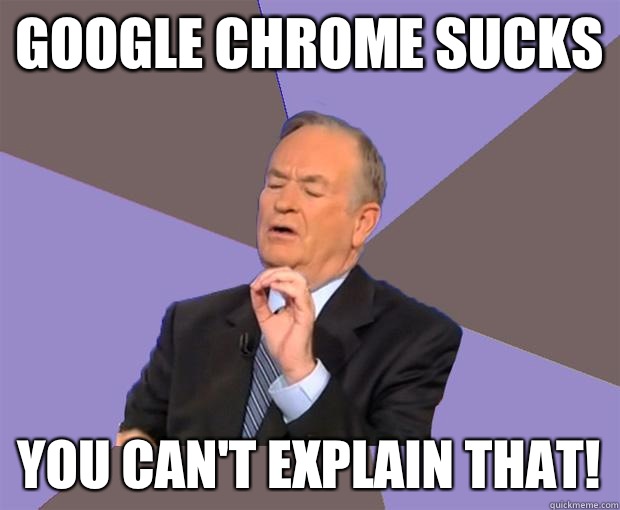 Sorry to be the bearer of more bad news.

Yet again, Google is about to make life harder for affiliate marketers. First they went after POPs, then Carrier Billing offers and now they have chosen back-button redirects as their next target.

What they plan to do, is make browser history manipulation complicated or impossible for good… at least without user consent. And as we all know, without the “browsing history” change, we are not able to send users to another offer or landing page, when they hit the back-button in their browser.

Now this poses quite a problem for a lot of performance marketers, who rely on every possible technique to squeeze some extra $$$ from their campaigns. For some, it’s not a significant part of their income, but there are quite a few affiliates who could lose as much as 10-20% of their revenues due to this change.

For now, no official announcement has been made, the info comes from developers who spied functionality in the code of the Chromium project, upon which Google Chrome is based. It suggests this is already deep in the development phase.

When, how and if this would be implemented in some of the upcoming Chrome updates is unknown… but going by their recent crackdown on misleading ads, fake play buttons and other malicious practices, we see it as pretty much inevitable. 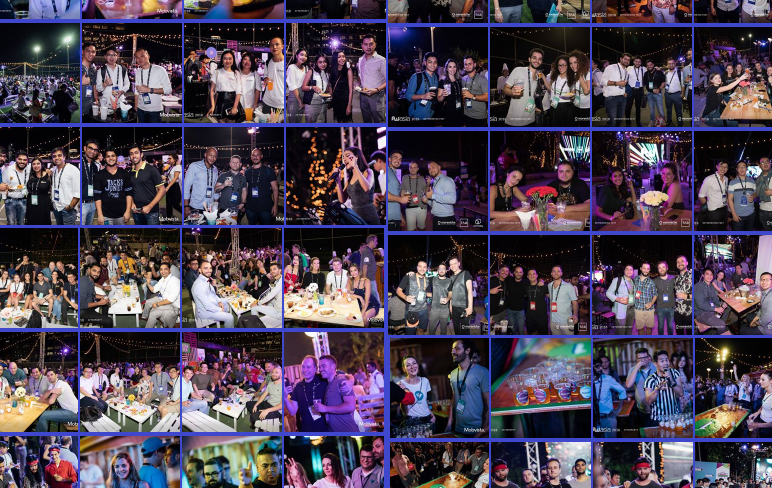 PHOTOS – The official photos from AWasia 2018 have been released. Did you make the cut? View them now ? — Afterparty | Networking Gala

CEO – There’s no prize for being the first to rise. You’re not a f*cking bird and there ain’t no f*cking worm. So chill. DHH explains how NOT to be a CEO.? — Read more

UNSECURE – Armed with a 3D printed head, they attempted to break into a bunch of phones with facial recognition. These models opened instantly. ?— Read more

WHEN LAMBO? – If Ethereum doesn’t prove scalability, it may not recover at all. Goodbye Lambo, hello Toyota Yaris. ? — Read more

THE TIME BEZOS GOT IT WRONG, SO WRONG

Even Amazon’s Jeff Bezos gets things wrong. And his initial attempts at taking on eBay failed spectacularly. It was his first big failure. Here’s why.

If you’re trying to choose a direction for your business and you’re up against a network effect, you should consider that market to be locked up. Instead, start looking for another related market to enter. Then, you can then sneak up on the original market from the side. And there is always a related market.

The related market Bezos carved out was the Single Detail Page, the “new and used” section, giving you the option of buying from a third-party seller.

It became Amazon’s moat. Leveraging their own network to open up a whole new sector for C2C sellers.

So what can we learn from Jeff’s mistake?

#1 Don’t try to beat a network by making a clone with improvements.
#2 Don’t give up on a good idea
#3 Make a new market and win in that one

But Alibaba’s Taobao had cloned eBay China and won, right? Not quite.

Jack Ma exploited their weak spot with a feature that eBay refused to introduce: instant messaging chat between buyers and sellers. It was the only way eBay could control receiving transaction fees, and preventing direct C2C sales off their platform.

Taobao did the opposite and became China’s own Craigslist – they didn’t take transaction fees. They’d created their own market. A related market. And as a result they killed eBay in China and were able to take TaoBao to the next level.

The overall takeaway here is that even though you can’t compete directly with a network effect, you can still beat them by flanking.

One of the best things about the STM Forum is the “Follow-Along” section. In case you’re not familiar with the term, follow along is a thread that anyone can start, to document their affiliate marketing journey, get advice from the more experienced members and share their progress with the community.

Some of the best ones have been running for months! They start with a fresh newbie affiliate asking for advice and slowly progress all the way to the profit land. Such as the one we want to point out today.

Jack_l started the thread at the end of September and he already managed to pull in $XX,XXX in revenue on RevContent alone. His longest running profitable campaign is 35 days old, which means he managed to become profitable within 2 months of starting his follow along thread. And now he shares everything he learned in the process.