WINTER IS COMING FOR PUSH NOTIFICATIONS…OR IS IT? 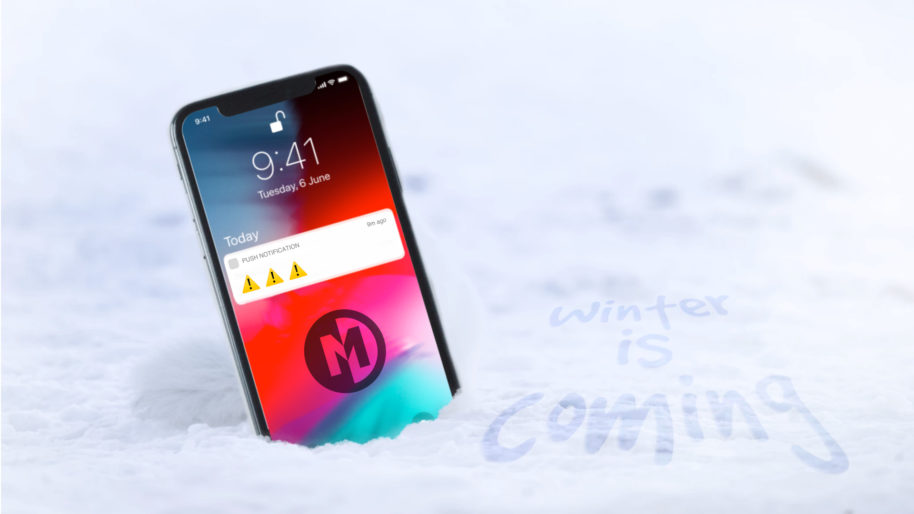 Not yet, but it’s starting to get colder. We’ve been saying this for months unless push traffic networks regulate themselves, the browser developers will do that for them. And it’s not just the networks. Countless lonely wolves collect the push permissions and then spam their poor users to death, are just as harmful and ruin the party for everyone.

Just like any new traffic type, it all looks great at the beginning, until the greed kicks in and affiliates, webmasters and monetization platforms start to abuse the format. Regulations follow and the gold rush is over. Those who can adapt, can still thrive for months or years to come, but it’s never that easy anymore.

So what exactly is happening in the “push” fight pit? Everyone is simply pushing it too much. Users are bombarded with those small pops, asking for permission to get served notifications in the future. You’d have a hard time to find a web property that’s not doing this.

There is nothing wrong with this when done in a legit way, but the more “creative” individuals are deceiving the users in every way possible … “click the YES button to play the video” … does that sound familiar?

And it looks like both users and browser developers have had enough now!

So what’s next? Are we about to see a quick death of the push notification traffic format? There is still some hope. Browser developers realize there are many legit ways of using push notifications and many of their users actually rely on them to get notified of new content updates. Which actually results in returning users back to their browsers.

That’s why we do not expect a sudden death of the format, but the rules are about to change. So far it looks like the developers play with two basic ideas:

Both of the mentioned parties have more approaches in the testing phase. Heuristics, special icon indicating a permission request, other forms of interaction, engagement score … Whatever they do, we just hope it’s not gonna be a straight ban, that would be a loss for everyone involved.

In the meantime, milk it while it’s working, it will definitely take a few months for G or FF to release some update globally… And we all remember how they wanted to kill POPs, a couple of times already.

DISCIPLINE – The CEO of Strava, who add 1 million users to their network every month, doesn’t work evenings or weekends. How? Discipline, with a smidgen of accountability  ✍️ — Read His Blueprint

PHONES – “Put down your phones!” Not what you expect to hear from Apple CEO Tim Cook. ? — Read Why

WFH – Working from home is great, but how do you reward yourself when you work remotely? This Reddit thread drops some valuable ideas ? — See Tips 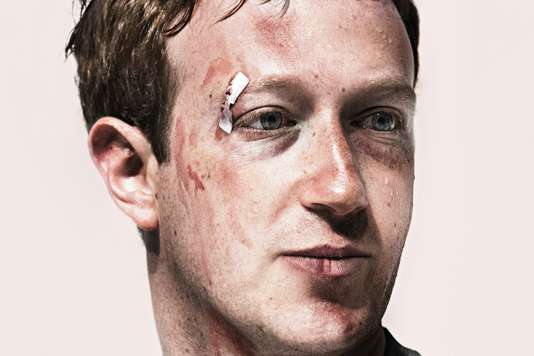 Life as Mark Zuckerberg certainly would not be dull.

After reporting some tasty Q1 revenue figures in 2019, there was one particularly interesting note: a potential $5 billion fine from the Federal Trade Commission for privacy violations.

That’s Billion with a big ass B.

That’s a record for the FTC, whose $22M fine against Google seven years ago was the largest they’ve ever dished out to a tech company.

But it’s a fine more in line with what Europe is dishing out for the social media giants who “toe the line”.

Here’s what we know so far:

However, the fun doesn’t stop there.

FB has since been hit by a trio of investigations over its privacy practices, one in Ireland, Canada and in New York as reported by Techcrunch

But it can’t be all bad. Their stock actually increased by 8% after all of this news.

All we can hope for is that these ongoing investigations and pending fines do not result in major blows to the Facebook Ads platform, in particular, the granular targeting options collected from user data that makes it such a behemoth.

Just another day in the life of Zuck.

So what’s the secret ingredient you need to kill it in AM? Does a secret ingredient event exist at all? This was the question one of the newer STM members “kinged” asked a couple of days ago and the thread turned into quite an interesting discussion.

Several industry veterans stepped in to provide their insight, including the one and only Mr.Green and believe it or not, there was quite a bit of consensus on what is really needed to become a successful affiliate marketer.

It’s not design or coding skills, it’s not the copywriting skills … you can outsource all of that. But there is one thing that you cannot delegate to anyone and that’s your mindset and the way you deal with failures when they hit you straight into the face.

Let’s admit it, the core principles of AM, including the optimization process is something you can learn and it’s not that complicated after all. But accepting the initial loss, starting one failed campaign after another, testing dozens of offers when none of them seems to work… This is the hardest part in this business and it’s the elemental reason for so many affiliates giving up before they master it.

And that’s why places like STM Forum are so great! Because we are there for you when you need us and we will help you to overcome the tough periods of failure.