ARTIFICIAL INTELLIGENCE: WHO WILL REIGN SUPREME?

The Bezosbot – delivering goods to a household near you soon. ?

“All these companies understand that whoever owns that choke point for consumers will rule the market,” Pedro Domingos.

In 2017 companies globally have completed around $21.3bn in mergers and acquisitions related to Artificial Intelligence – 26 times more than in 2015.

Machine learning is at the core of these acquisitions – computers that will sift data to recognise patterns and make increasingly accurate predictions autonomously.

From AI-powered VA’s, whether through phones or smartspeakers to AR (augmented reality), there is a knowing sense of inevitability that society will be lead my AI. Especially with autonomous vehicles gaining momentum fast – they’re literally driving millions of miles to beef up proprietary data.

This article from The Economist have laid on a number of eye watering stats and interesting facts:

To date tech giants have mostly tried to apply AI to reap profits from their existing operations. In the next few years they hope that AI will let them build new businesses.

So…Who is leading the way?

Because they are owning the metrics that count—talent, computing power and data. They can afford the cleverest people and has such a variety of projects, from drones to cars to smart software, that people interested in machine learning rarely leave.

Other firms had to learn to take AI seriously, but Google’s founders were early devotees of machine learning and always saw it as a competitive edge. 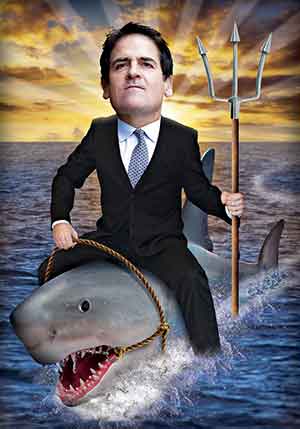 Brendan Alper launched his dating app with a twist – Hater – on Valentines Day this year. It matches people based on what they hate rather than what they love.

And Mark Cuban was hatin’. In the right kind of way. 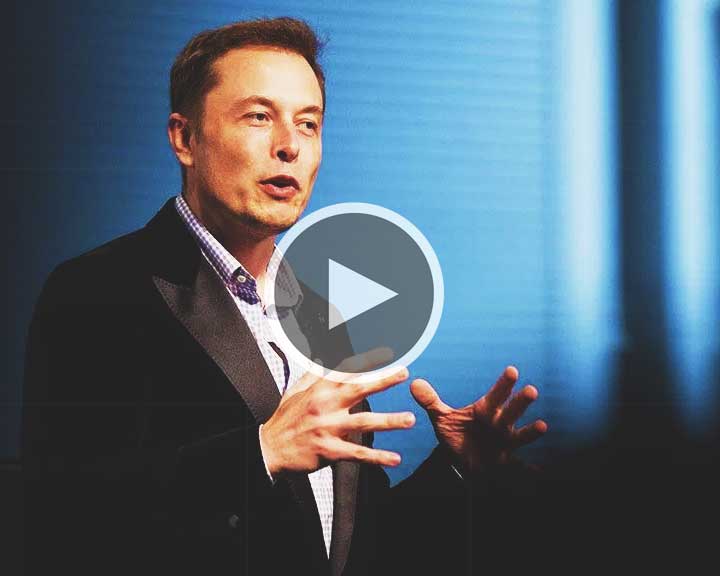 Elon Musk offers some deep advice for entrepreneurs that is the bedrock to his drive and consequent success.

Here’s some quick notes from Blockchain World Conference from Chris Osborne of CryptoWeekly:

PHOTO OF THE WEEK: THE MRKTRS MOB w/ ISLAND LIFE 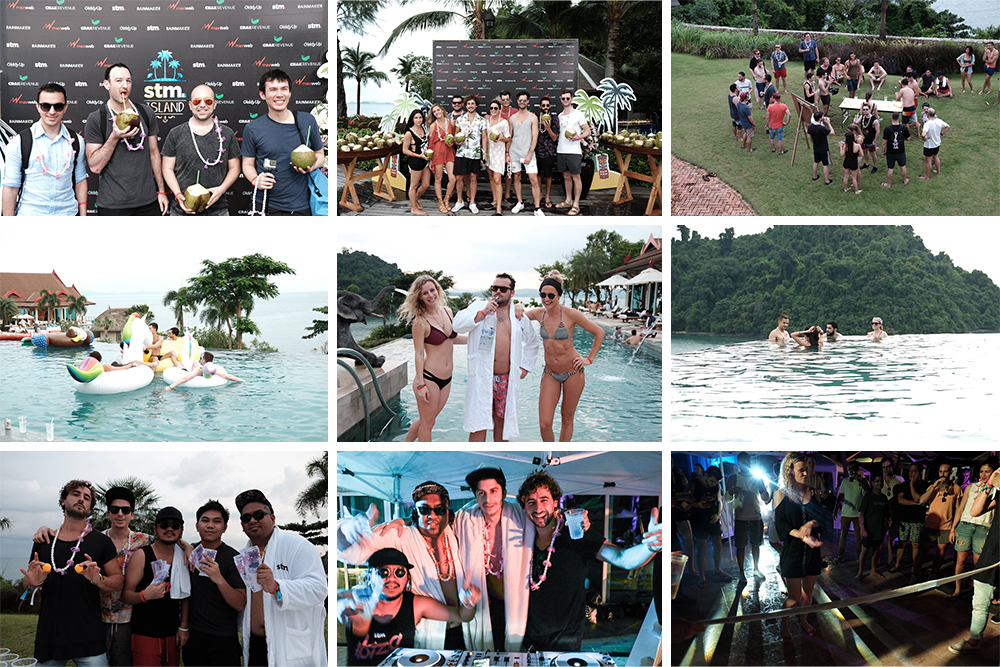 ? MRKTRS let loose on a private island. Here’s some early coverage of the carnage.

Check out the full album here 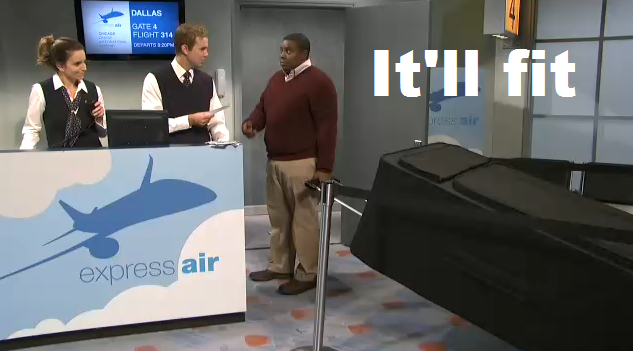 What are the best carry-on life hacks when traveling?

The Quora community pitch in their thoughts in this Travel Hacks thread:

QUOTE OF THE WEEK: ABRAHAM LINCOLN 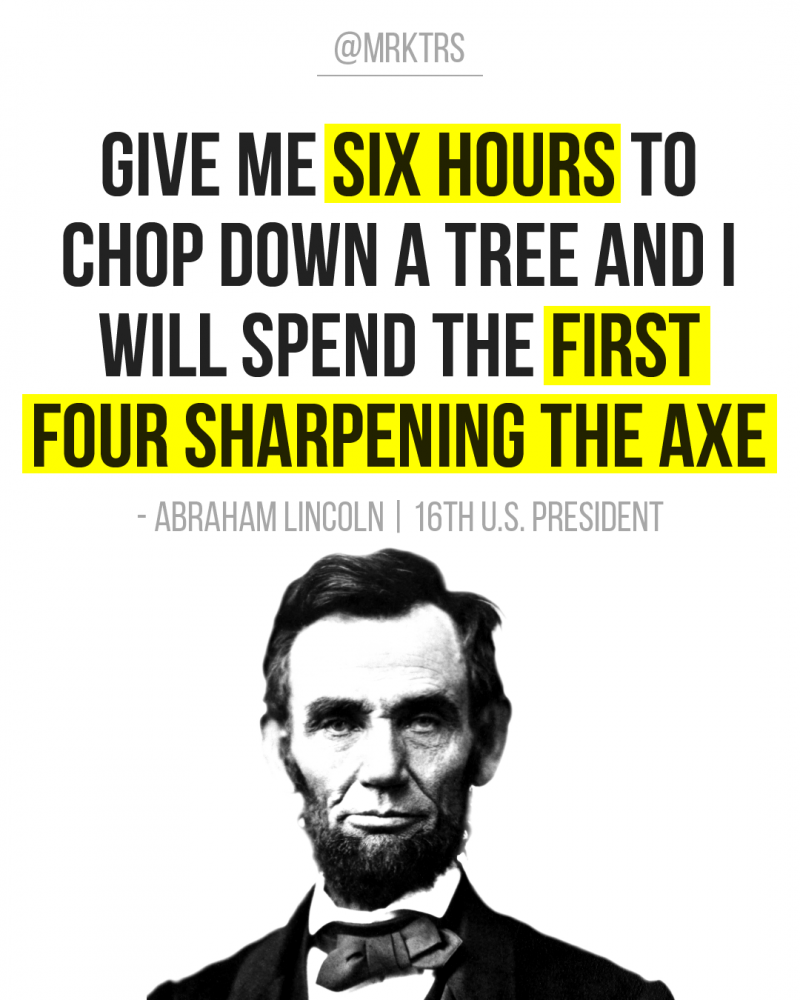 Stop diving in and hacking at the tree with a blunt axe. Inefficient tools waste your energy. Preparation is key to working smarter and more efficiently.

It’s better to spend the majority of your time planning then finding and cultivating the best tools or knowledge to complete tasks. Then cut down your proverbial tree with one fell swoop.