[Newsletter] The Future is Here in the Unlikeliest of Places

HAPPY HOLIDAYS & THANKS FROM MRKTRS!

A massive thank you to all that have contributed to MRKTRS so far.

This year was just the beginning. 2018 promises to be massive! ?

We have an announcement coming up in the new year that will help level up your MRKTRS status and earn you some sweet custom merch.

But ’til then…We hope you are enjoying the holidays. You deserve it. e-Estonia is setting a precedent for how governments should operate. ?

“Its government is virtual, borderless, blockchained, and secure. Has this tiny post-Soviet nation found the way of the future?”

Estonia is pathing the way in the digital age. Their government even has a fast-growing startup called e-Residency.

28,000 foreigners are Estonian e-residents without even stepping a foot into the country, while companies such as Skype and Adcash have reaped the rewards of the digital country’s local talent and ‘light’ administration.

What is a long, but very intriguing piece from The New Yorker’s Nathan Heller, ‘Letter From Tallinn’ dissects:

Tip: If you struggle to stomach so many words in one go, there’s an audio version at the top of the article.

And if you’re interested in reading more about estcoin, Estonia’s own crypto-token, announced by the president of e-Estonia  – check this out. 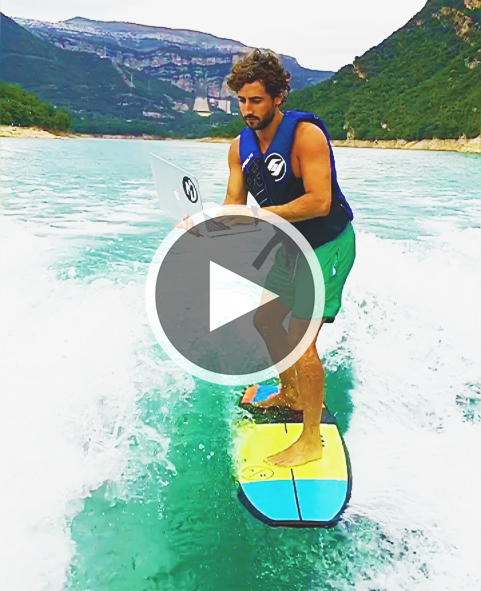 AMAZON’S COMIN’ ROUND THE MOUNTAIN Amazon’s expanding their DM efforts in 2018. Will you jump aboard? ?

The Amazon Express is showing no signs of slowing down.

The e-commerce giant is now reportedly looking to compete against the big boys Google and Facebook by expanding their efforts in digital marketing next year – especially in search and video.

They want a bigger slice of the $209 billion digital advertising pie. Because it’s tasty.

Did you know, 56% of product searches in the U.S are said to come via Amazon? That’s more than Google.

Users flock to the platform for more than just pressing the ‘buy’ button. But also for discovering and researching products.

According to ad buyers and tech partners, the e-commerce beast is said to be:

Amazon is thought to be willing to provide more user data than Facebook and Google, affording them a big competitive edge in the marketing space.

Currently Amazon offers sponsored product listings that appear at the top of relevant searches on its store, but plans to expand by offering advertisers deeper data and improve algorithms to optimize customer searches.

Watch out Google, Facebook. Jeff Bezos is coming for you.

PHOTO OF THE YEAR: 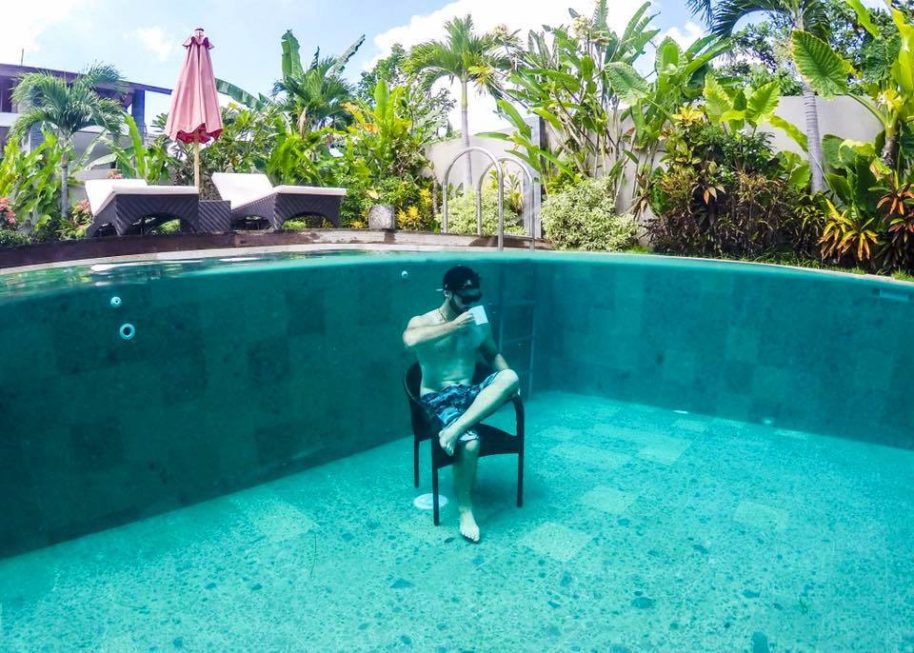 THE MOST IMPORTANT MANAGEMENT SKILL: 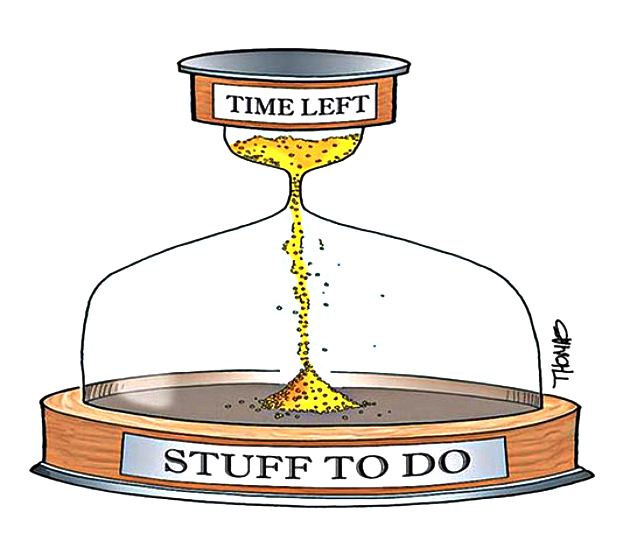 “Being intentional is the ultimate integrity in leadership. It’s stating your values and intentions clearly, then putting your money where your mouth is.”

Facebook’s VP of Product Fidji Simo, manages a team of 400+ product managers and is the guiding force behind some of the world’s most used digital products.

How does she do it? The art of Focus.

Simo explains what keeps her mind on-point while maintaining innovation and motivation:

To read more, including the key questions Simo asks when planning a project. Read the full article on Inc. ?

QUOTE OF THE YEAR: JEFF BEZOS

To avoid criticism, say nothing, do nothing, be nothing. – Aristotle. ??

Stay tuned for the next edition of MRKTRS WKLY in 2018.