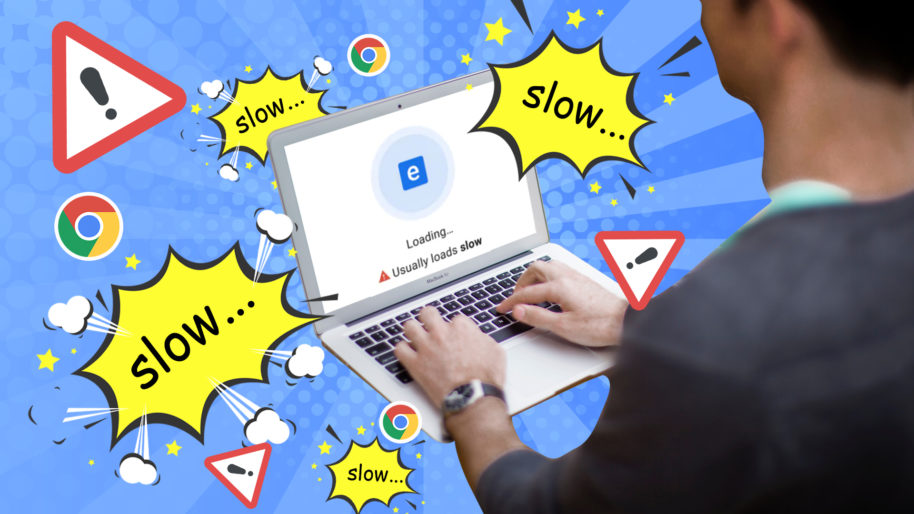 That’s what Chrome’s gonna show if your site or lander is slow.

A badge of shame, if you may: 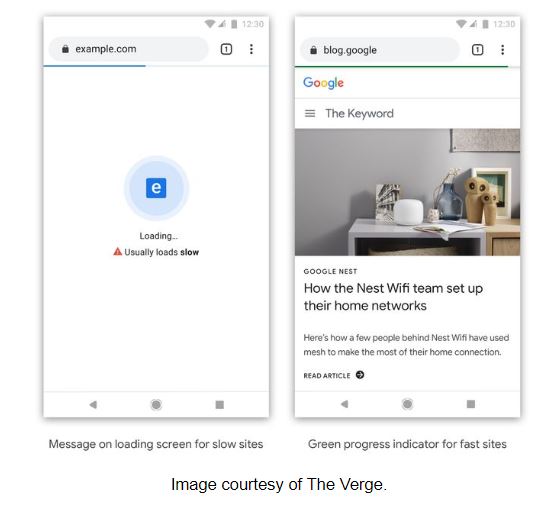 Historical loading times may also get you the Google badge of shame.

It’s basically a splash screen before your site loads – we’re not yet sure when they’re releasing this and it has been announced with a ton of “may”s out of caution.

Go read the full piece below @ The Verge.

The difference between a profitable and unprofitable campaign most of the times is just bad placements. If you can cut out those quickly, your ROI will turn from red to green.

TheOptimizer is the #1 rated tool by super affiliates to automate their campaigns and cut money draining placements quickly.

What does it do exactly?

P.S For the newsletter readers you can try all the above at 70% OFF the first month. Just use the links below and the coupon: STMNEWS

Here’s How to Show Employees You Recognize & Value Them 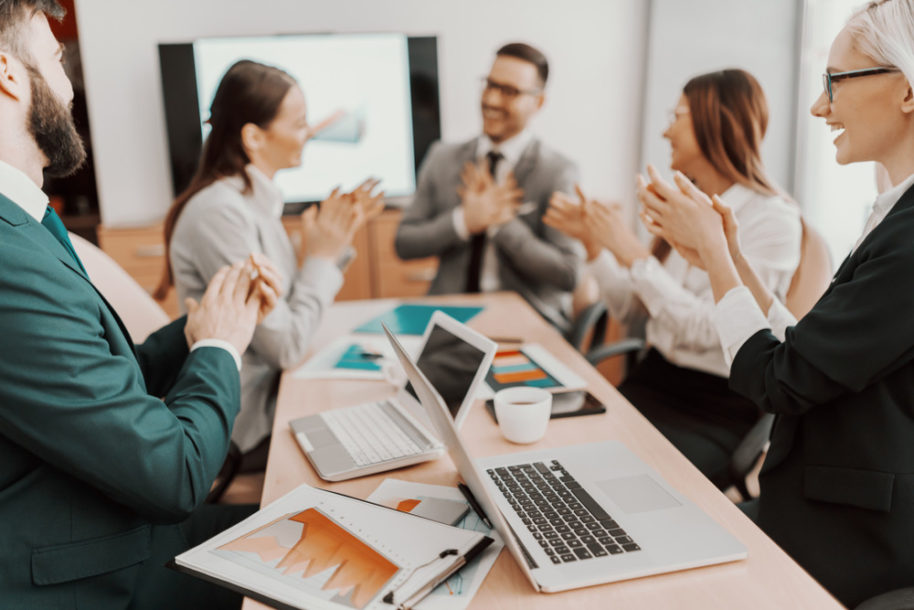 Showing your employees they’re valued and recognized can provide a sense of accomplishment “and, make them more motivated and driven”.

Even a simple “thank you” can go a long way.

How do you show people you appreciate them?

For the full piece (and in great detail) click below.

FB– You can now turn off notification dots for some icons on the shortcuts bar ? — Read more

WORK – How does a 5-hour work day sound? Research shows people are productive for only 4-5 hours a day ? — Read more

SHOWERTHOUGHTS – “You never beat a computer when you play chess against it, you either lose or it lets you win.” / u/tommytheperson 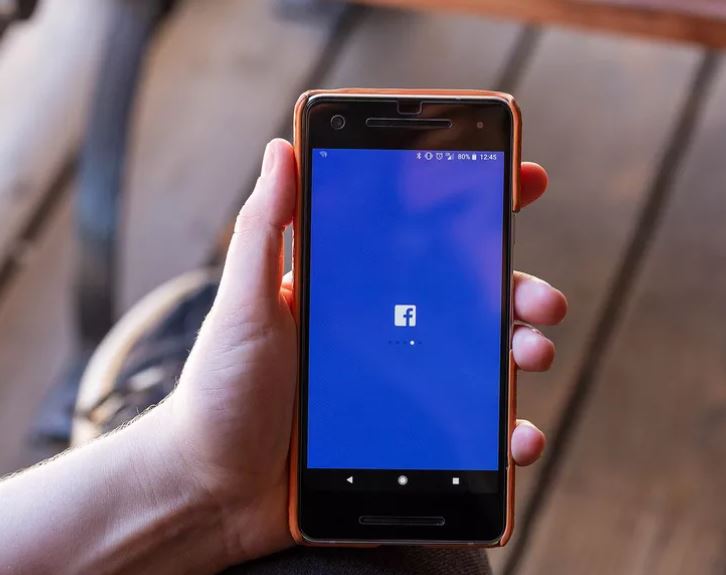 We’ve known this for years, Facebook has been flooded with fake accounts, but I guess none of us expected this number to be this high. I mean, while their REAL user base floats around 2,5 billion, they deleted 5,4 billion fake accounts just this year!

Unfortunately, they don’t mention much about the nature of such accounts, it would be very interesting to see how big of a role do “account farmers” play in this 🙂

To set things straight, this doesn’t mean that there are actually 5 billion of fake accounts “active” on Facebook at the moment. Most of them are caught right after they are created and deleted straight away, but still, quite a few manage to stay under the radar.

Since the US presidential election are only a year away now, we can expect Facebook to really up their efforts in catching fake accounts. After all the heat they’ve been getting in the past year or two, the last thing they need is another scandal.

This isn’t exactly good news for the affiliate community though. Many of us are going to lose accounts as a result of the collateral damage, I’m afraid. Well, that’s the name of the FB game, isn’t it? Just one more reason to move into White Hat completely… or maybe improve your cloaking skills 🙂

FEATURED STM THREAD: EVERYTHING COMES TO AN END 🙁

And so does “wakeboarders” ultimate follow along thread. The “scaleship project” was set to last 100 days and they’ve just reached that milestone. And god, was that one hell of a ride. I think it’s safe it’s one of the best follow alongs on STM, ever.

Timotej and his team more than reached their goals, actually they’ve surpassed them in every aspect. They opened more GEOs than planned, they sold more items than planned and they reached higher profits than planned, too. And the best part, every step of their journey is documented in the thread on STM.

Wondering what kinda results these guys got to? Here is a summary of the last day of the project. The numbers look more than impressive to me. Keep it mind it only took them about 3 months to get there 🙂

And here is the final stats for their 100 day long experiment: