sCOMMERCE – DELIVERING SNAPPY SALES NEAR YOU 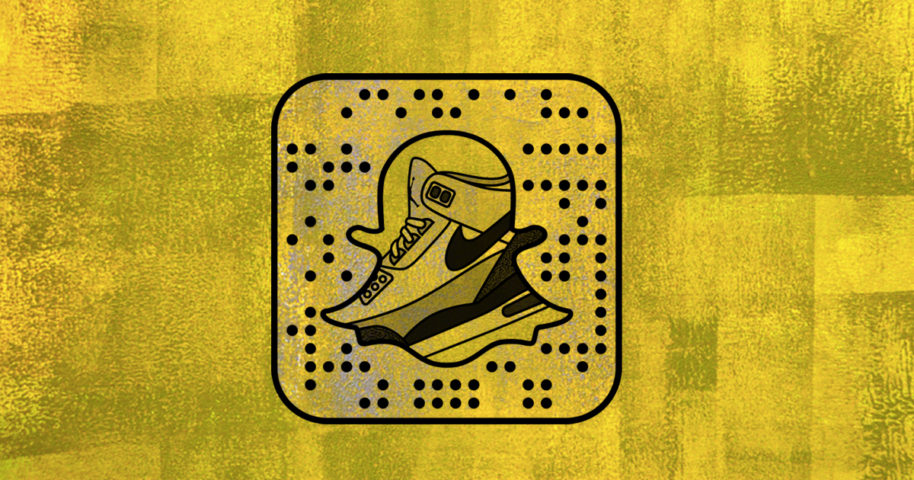 Snapchat are dipping their toes into eCommerce. And they’re doing it in style. It doesn’t get any cooler than selling Nike’s Jordan basketball shoes directly on your app at an NBA All-Star event.

Snapchat created plenty of hype by releasing a QR code around L.A. to bring up an augmented reality life-sized Michael Jordan flying through the air, sporting the new, unreleased kicks.

Then later at an NBA event they released another QR code that sent customers straight to the AJ III Tinkers product page offering same-evening delivery.

This is just a sneak peak of how third-party brands could leverage Snap’s close relationship with its 187 million daily active users for sales. It could well be the start of limited edition QR codes in the wild for you to discover and for brands to push for a sale.

Snapchat are serious about gaining a slice of the eCommerce pie. 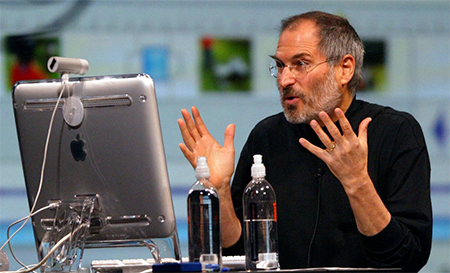 A dissection of an old email from Steve Jobs teaches some important lessons in email communication that is often sloppy and without second thought.

“Maybe I’m missing something, but I don’t see any other alternatives. Do you?””

QUOTE – “Entrepreneurship is neither a science nor an art. It is a practice.” – Peter Drucker ?

CRYPTO ARB – How to profit from cryptocurrency arbitrage like a ninja ? ? – Read More

BIOHACKED – The Biofoundry co-founder Meow-Meow ( ? ) had a transit card chip embedded in his left hand, but has discovered it had be deactivated by local authorities. And he hasn’t taken it lightly. ? – Read More

BROWSER HACK – Go back with backspace! This app re-enables the backspace key as a back navigation button for Chrome (except when writing text) – Read More 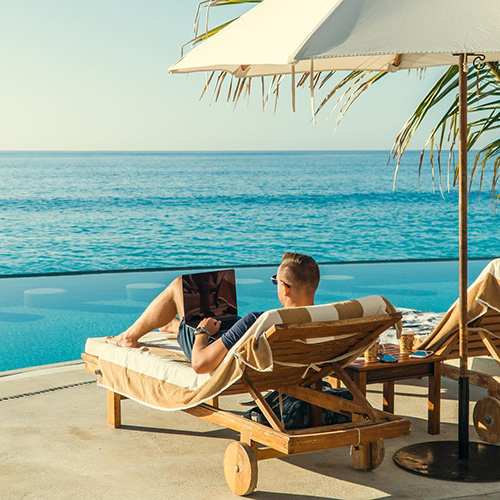 This useful post from Later explains the ins and outs of the IG algorithm and provides useful tips to stay ahead of your competition.

Have you joined the MRKTRS Mob yet? Win official MRKTRS merch by referring friends – grab your unique link to share here