[NEWSLETTER] ?6 Rules To Accelerate Your Email List To 1.5M Subscribers. ? The 4 Truths to Passive Income

6 RULES TO ACCELERATE YOUR EMAIL LIST TO 1.5M SUBSCRIBERS Rule #1: Start with the product
Ask yourself:
Is the product valuable to the end user/customer?
How can you build growth mechanisms natively into the product?

There are plenty of killer examples out there. Such as:

So, what did Morning Brew (MB) do? They implemented a milestone-based referral program offering various tiers of free gifts and is embedded into every single newsletter they send.

Rule #2: Have a nifty referral platform

You need a system that generates unique referral codes automatically. It needs to count referrals so subscribers can see what milestones they’ve reached. And most importantly – make it super easy to use and share.

MB baked their own, and integrated 3rd party apps where possible (including one that allowed users to import their contacts). But there are similar programs like Viral Loops that handle the tricky stuff for you.

Pro Tip: Do include a double opt in even though it adds an extra step to subscribing. The email gods will have mercy on you. MB’s confirmation rate is 85% on referral signups.

Rule #3: Gift enticing rewards…That readers actually want.
MB poll their readers and see what rewards would be in high demand.

People who are referred via email have a 75% conversion rate. Drastically higher than the 35% for all other referrals.

Given the stats above, splitting traffic for email versus other referrals to different landing pages has helped them optimize conversions significantly.

Why? The email traffic enabled them to enter dynamic fields into the headline, like adding their friends name made it an instant personalized experience and increased CR by 3.1%

…. Check out the full article for the full low-down! It’s a long article, so make sure you’re armed with your morning brew and enjoy ☕️

Adplexity’s the 007 Of Spy Tools 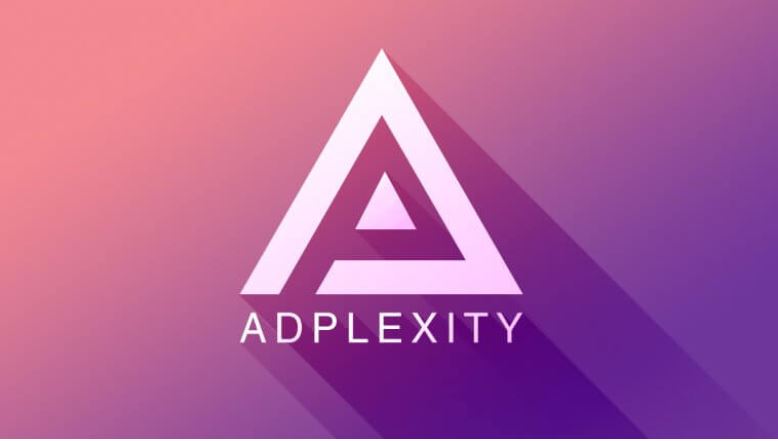 This week’s adventures have been sponsored by our Adplexity family members.

No one knows how they manage to always stay on top of the competitive intelligence game.

Their ways remain shrouded in mystery.

For the uninitiated, Adplexity is a set of industry-leading competitive intelligence tools that let you keep track of your competition’s most profitable ad campaigns on tons of traffic sources:

>> Read more about the available version <<

And they have been doing this for a very, very long time.

The speed at which they gather data and launch new products is nothing short of pure Hogwarts magic.

The products have become a standard and a benchmark in the industry – every affiliate and their cat have used Adplexity (or at the very least have heard of it).

Also, if you dig around you’ll find their thread on STM netting you a healthy discount. (for STMers only, of course) 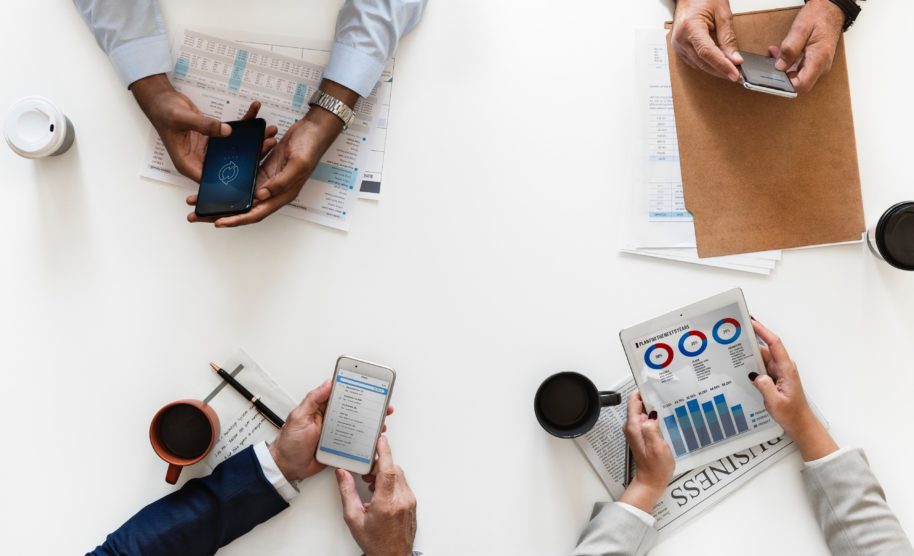 SEARCH – Astonishing stats show that under half of Google searches now result in a click. ? — Read more

DAISIE – Maisie Williams, a.k.a Arya Stark from GOT, lifts the lid on the transition from actress to co-founder that led to her first startup success. She’s only just getting started. ? — Read more

BOOKS – There are 16 titles up for this year’s Business Book of the Year Award, have you read any? ? — View long list

PASSIVE INCOME: THE DREAM OF EVERY AFFILIATE! 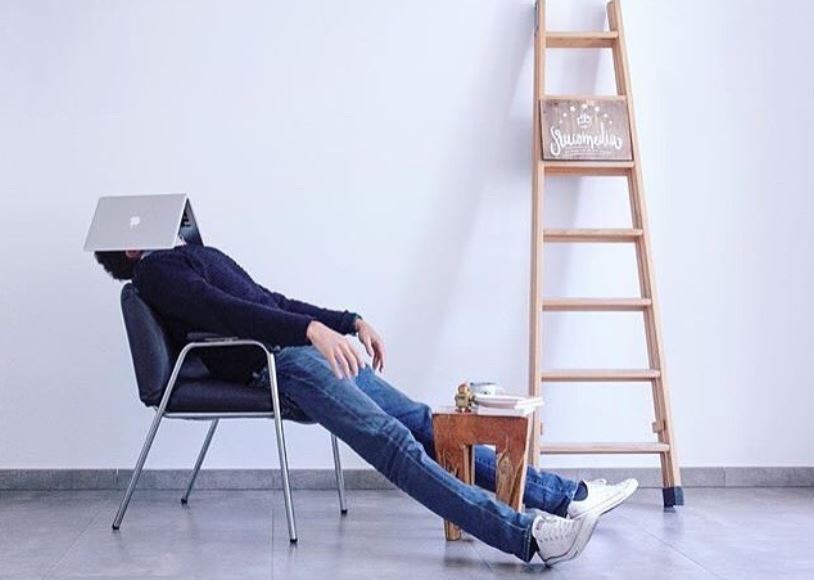 Here at MRKTRS & STM, we talk with a lot of affiliates and most share a common goal.

To earn passive income! In other words, to make money while sleeping, or partying, or fishing… anything except for working.

But how real is this dream? Can you really make money while you sleep? The answer is quite obvious: “You can!”. But it’s not that simple. There is more to it and to make money while sleeping, there are some things you need to do when you’re actually awake.

Lots of articles have been written about building passive income streams, but there is one we’d like to point your attention to. Katie shares her views on what it really means to build a passive income stream and whether this should be the final destination of your business path.

Katie mentions 4 basic truths, that might be kinda eye opening for some of you. Here goes:

Take an affiliate campaign, for example. They can run 24/7, so yeah, they do make money while you sleep. But it’s not like the campaigns launch themselves. You need to set them up, do proper research before doing so… it can take hours. Invest the time and resources first, reap the benefits afterwards, that’s the name of the game.

Let’s use affiliate marketing again to explain this one. Maybe you remember how you started. How many days, weeks or months did it take you to understand just the basic principles? Some people need a couple years to master this business, or any other for that matter.

You need to take it one step at a time, learn, experiment, test, lose and then lose some more… But eventually it all starts to come together and your business takes off. Then, if you were smart enough, your business or at least a part of it might be running on autopilot. But it definitely doesn’t happen overnight.

DO NOT LIMIT YOURSELF! Explore all there is to explore. Passive income is just one “option”, a good one, but just one. The world of business is way bigger than that.

Let’s say you actually reached your goal and your business runs on autopilot. You’re having a great time and keep on collecting the passive $$$… What’s next? Do you wanna stop there and just never do business again?

Many people realize that once “they made it”, they actually want to go on and grow their business further. Some decide to explore other verticals/niches, some just focus on growing what works for them.

The thing is, simply collecting profits without doing anything can get boring. As stupid as it might sound, it’s the truth. We all need to do something to keep our minds occupied, agree?

This time, Matuloo goes over the vertical and offer selection for your first campaign. What vertical to focus on, which ones to leave for later… What Geos to attack and which to stay away from. It’s all in the thread.

Check out a short preview by clicking the link below. Keep in mind it’s just a preview, the actual thread is much, much longer! And juicier.