[Newsletter] The Coachella for MRKTRS announce the headline acts 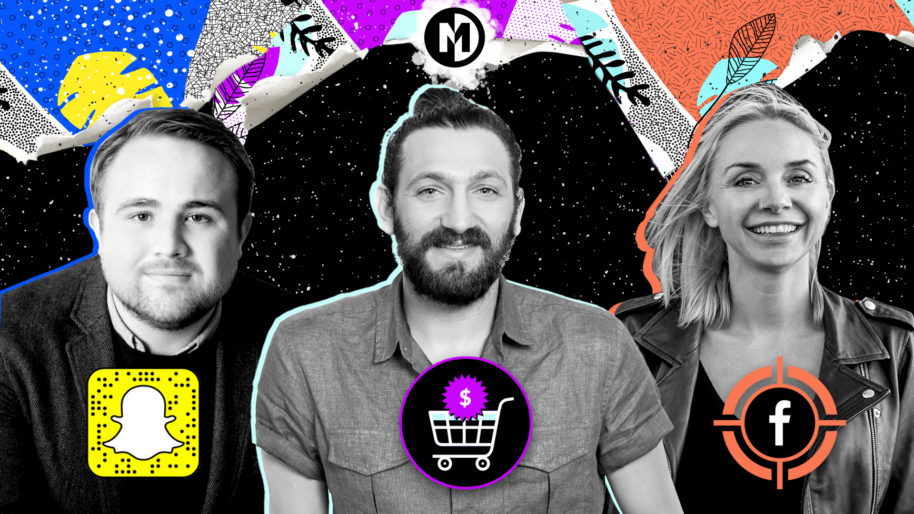 It’s been called the Coachella for Affiliates by many. Affiliate World Europe is bringing the desert heat to Barcelona this July, they’ve just dropped 3 big names that will headline this summer’s event.

Heard of Snapchat? Cheap CPMs. Pretty hot in AM right now. Samuel Bevan from Snap Inc is going to break down how to crack lower CPAs and max out engagement with real case studies live on stage.

Heard of Ezra Firestone? If you’re remotely interested in ecommerce, you would’ve heard of the man behind Smart Marketer, he provides massive value to the ecom community and will be giving AWE an exclusive look behind his $25M per year Ecommerce Empire.

Heard of Cat Howell? She’s pretty much a huge deal in the agency world. Cat’s going to lay down how she built her 7-figure per month agency using Facebook Ads.

You can read more about their topics on the official AWE website.

We’ll be there. Will you?

TIPS FOR SUCCESS FROM A 33 Y.O. MULTIMILLIONAIRE 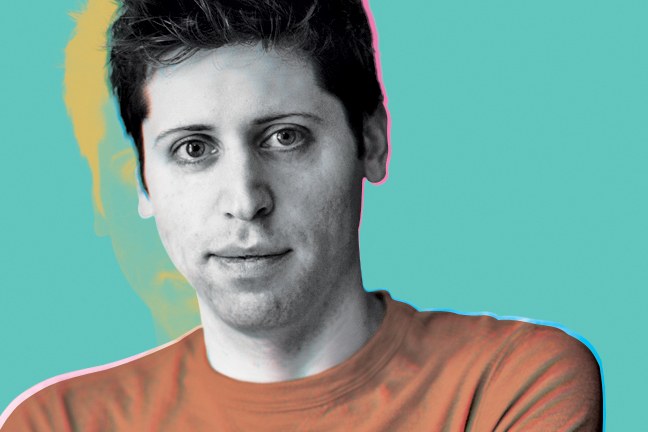 It’s not easy to become a super successful entrepreneur and only a small % of those who try actually achieve success on a large scale. The thing is, in order to really “kill it” in any business, you have to master several skills, learn how to deal with all kinds of issues and master the process of problem-solving. Then there is the super important entrepreneurial mindset that might go against everything you’ve experienced in the past…

One way or another, the path of an entrepreneur is full of obstacles and learning how to overcome them, is half of the success. That’s why it’s super important to follow the stories of those, who already mastered the game and scored the big win. Especially when talking about the so-called “self-made millionaires” such as Sam Altman.

Don’t know who Sam is?

Sounds like a guy worth listening to, right? So what are the key areas and points to focus on, in order to reach success sooner, according to Mr.Altman?

1. Compound yourself: Focus on careers that have compounding effect when it comes to experience. In other words, you have to gain value over time. If a “brand new” person can do the same as you, you’re in the wrong business.

2. Have almost too much self-belief: Believe in yourself and your ideas, even when others are telling you otherwise. Most pioneers stuck to their ideas, even though their surroundings have been doubtful. That’s how they could identify areas with less competition.

4. Get good at “sales”: It’s important to believe in what you do, but you also have to be able to make others believe in it too. Even the best idea will fail, when there are no buyers for it.

5. Make it easy to take risks: Taking risks is necessary, do not get scared by it. Focus on situations where the risk to reward ratio is greatly in your favor, i.e. the possible loss is small but the reward might be huge.

6. Focus: It’s all about the effectiveness of whatever you do. Long hours don’t help it, when you’re distracted and not focusing fully.

7. Work hard: Extreme people get extreme results. Working a lot comes with huge life trade-offs, and it’s perfectly rational to decide not to do it. But it has a lot of advantages. As in most cases, momentum compounds, and success begets success.

These are the first 7 points that Sam mentions in his article, but there are 6 more in his original post: Be bold, be willful, be hard to compete with, build a network, you get rich by owning things and be internally driven.

Each of the 13 points come with more in-depth tips and explanations of why he believes they matter in the life of an entrepreneur. Check out the link below to read Sam’s whole article. 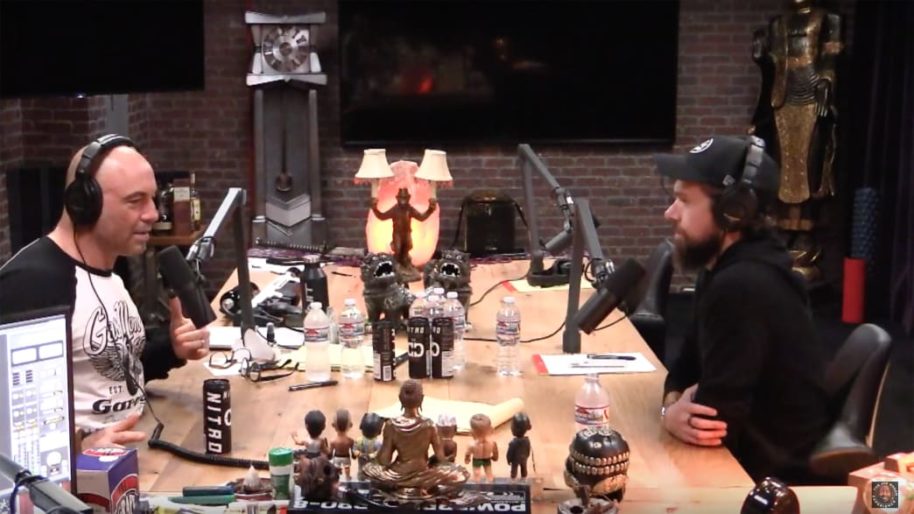 TWITTER – Jack Dorsey (CEO, co-founder of Twitter) spoke with Joe Rogan and discussed how Twitter uses AI, how they handle political censorship (or lack there of) and what the future holds for the social media behemoth (and bitcoin) ? — Watch the interview

UNSEND – Ever hit “send” and instantly filled with regret? Facebook Messenger now offers you a 10-minute window to save your bacon and “unsend” a message. ?— Read more

PROPHET – Bill Gates made these 15 bold predictions back in 1999. Here’s how many came to fruition today. ? — Read more 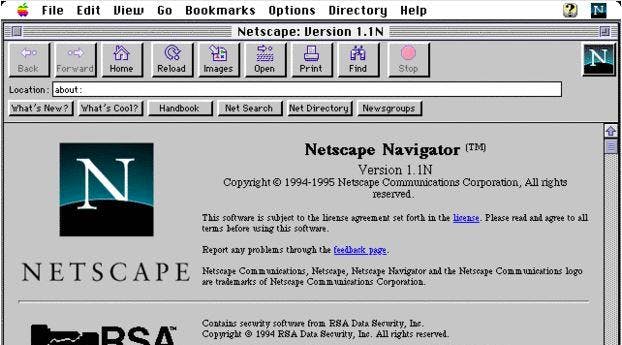 Product Hunt have collated a list of must-have browser apps to level up your productivity from creation to curation, correktng yr spellng to collaboration, plenty of golden picks from the Hunt.

Here are five top picks + a bonus app we love to use:

SPELLCHECK – Grammarly will fix your typos and grammar. – link

PRIVACY – Snoopie unearths what’s tracking you around the web

BONUS – OneTab converts all of your tabs into a simple list. Save up to 95% memory and reduce tab clutter. – link

FEATURED STM THREAD: STM’S SENIOR MODERATOR VORTEX REVEALS HOW SHE STARTED IN AM

One of the most experienced STM moderators, Amy (vortex), has been helping STM members for years already. But not many knew how she actually started in Affiliate Marketing. Amy set out to change that, revealing a few juicy details from her early AM days in a recent thread on STM.

Did you know that Amy made her first solid $$$ with SEO, back in the day, when manipulating Google SERPs was still easy? Amy used to run a network of automatically generated micro sites. And it wasn’t just one or two webs, but rather a network of 100’s of websites, containing 100k’s of content pages.

Want to read more about how this super affiliate and affiliate marketing veteran started and what are her plans for the future?